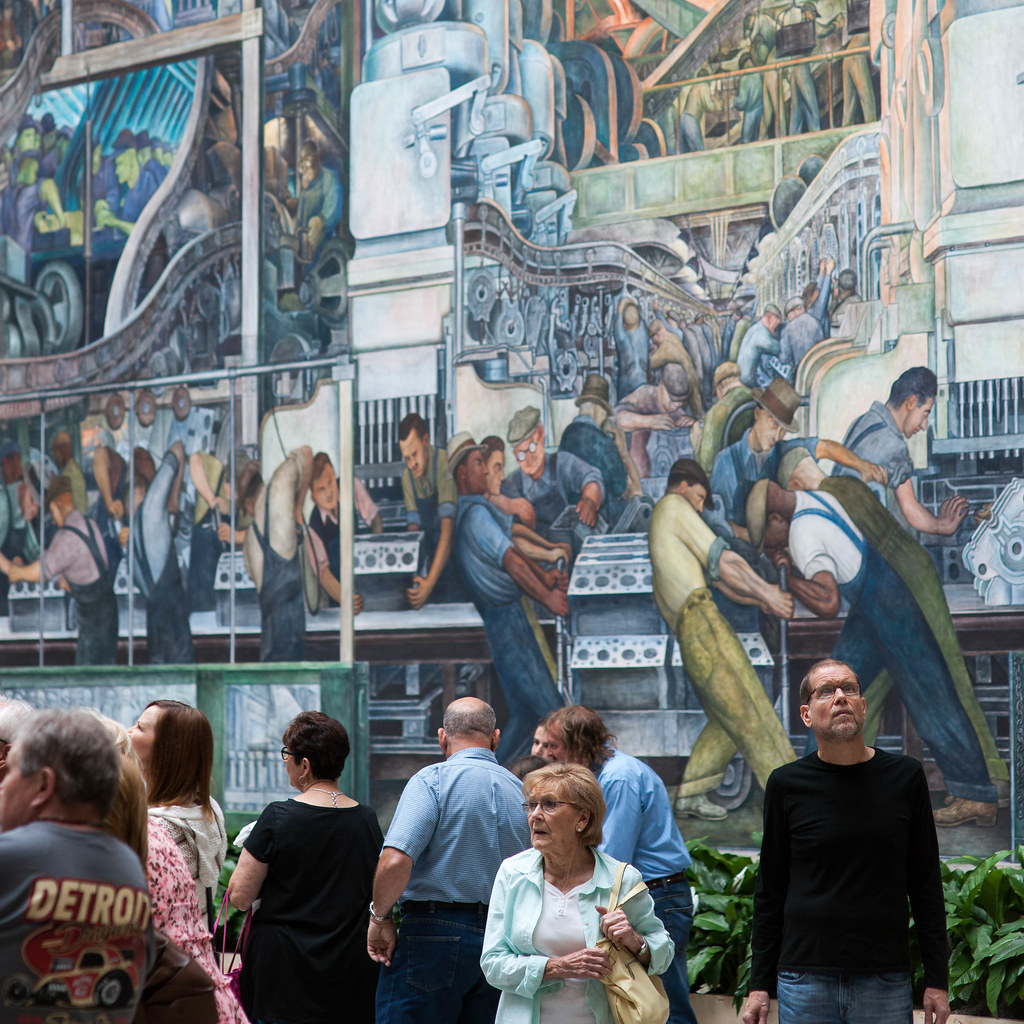 I only know by name three Mexican painters. Frida Kahlo, her husband Diego Rivera, and José Clemente Orozco. I can pic their faces out in a crowd of photographers. I know of the tumultuous multiple marriages between Kahlo and Rivera. That’s all I know. I’ve never even seen any of their paintings in any museum that I’ve visited. Until two weeks ago when I visited the Detroit Institute of Arts with some friends.

There I saw a massive fresco painted by Rivera at the invitation of Henry Ford. Known as Rivera Court, the fresco covers four walls and took the painter 11 months to complete. It took me an hour of staring to take it in…all 27 panels. A professed Marxist, Rivera’s mural focuses on the industry and the workers of Detroit. It’s impressive.

Now to find some work by Kahlo and Orozco. A trip to Chicago will be in the works (fingers crossed) this fall, so I’ll make a point to see if they have some examples of their work at the Art Institute.

That is your culture for the week, folks. Have a great Sunday. 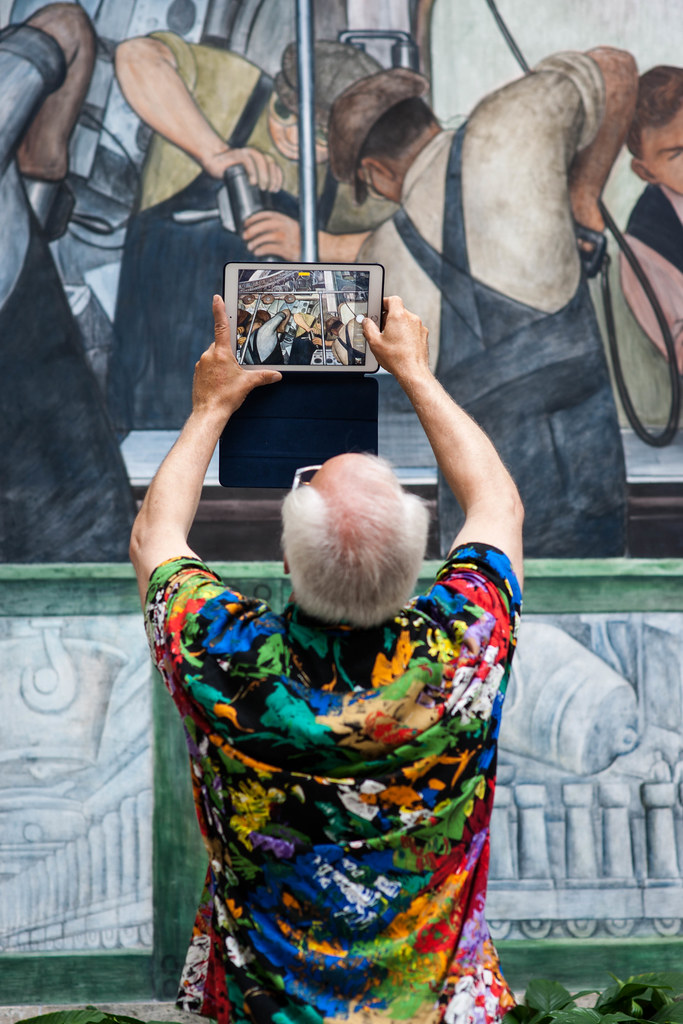